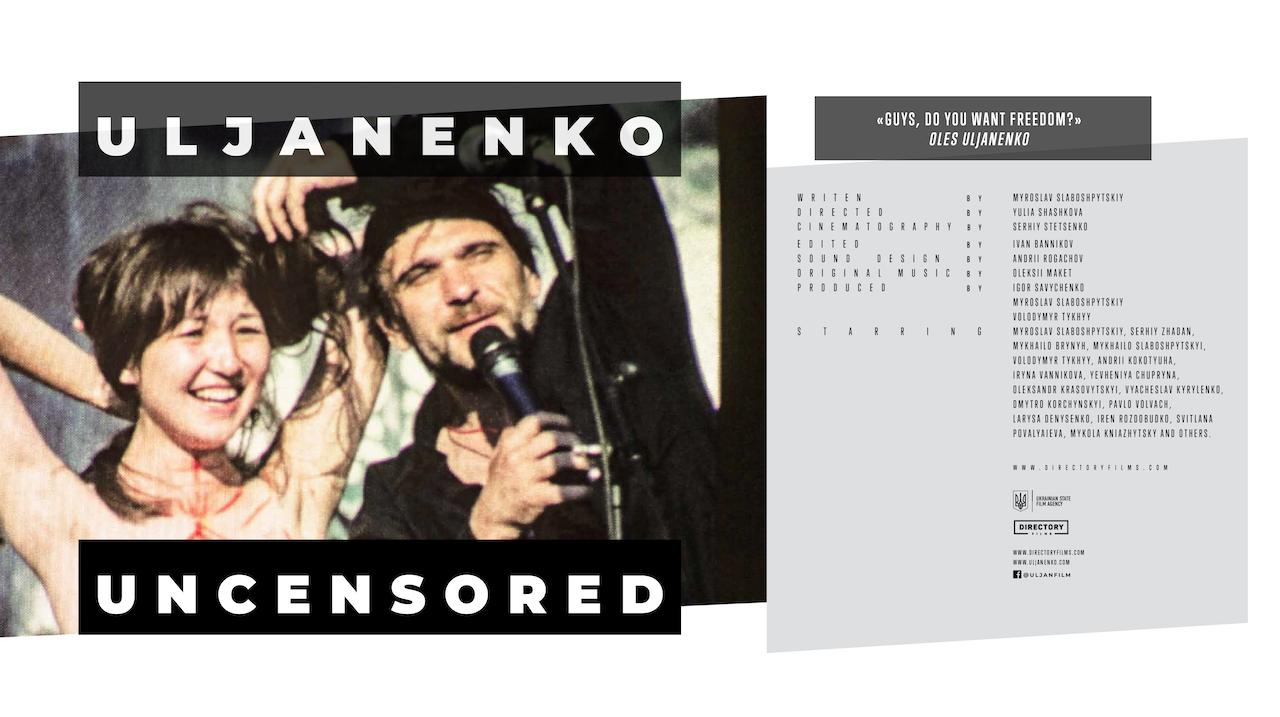 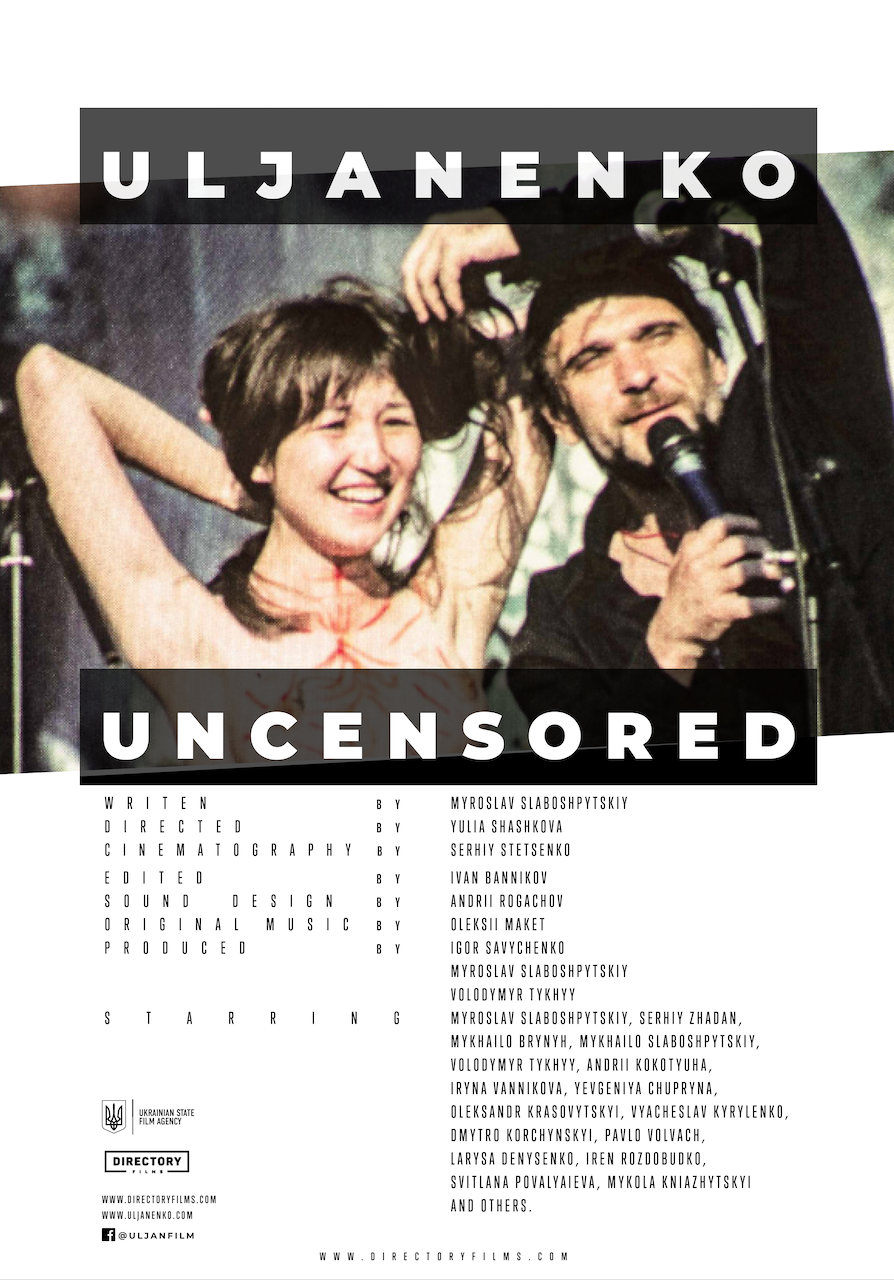 A documentary feature film about Oles Uljanenko, an author and cult figure of Ukrainian post-Soviet culture. His works were banned by Ukrainian authorities having judged them as pornographic and should be destroyed. The Russian Orthodox Church placed anathema on him for his anti-clerical novel “The Sign of the Savior.” Uljanenko sued the government in an effort to defend his creative freedom. Suspicious circumstances led to his death at the age of 47. His works have been translated into English, Czech, and German. 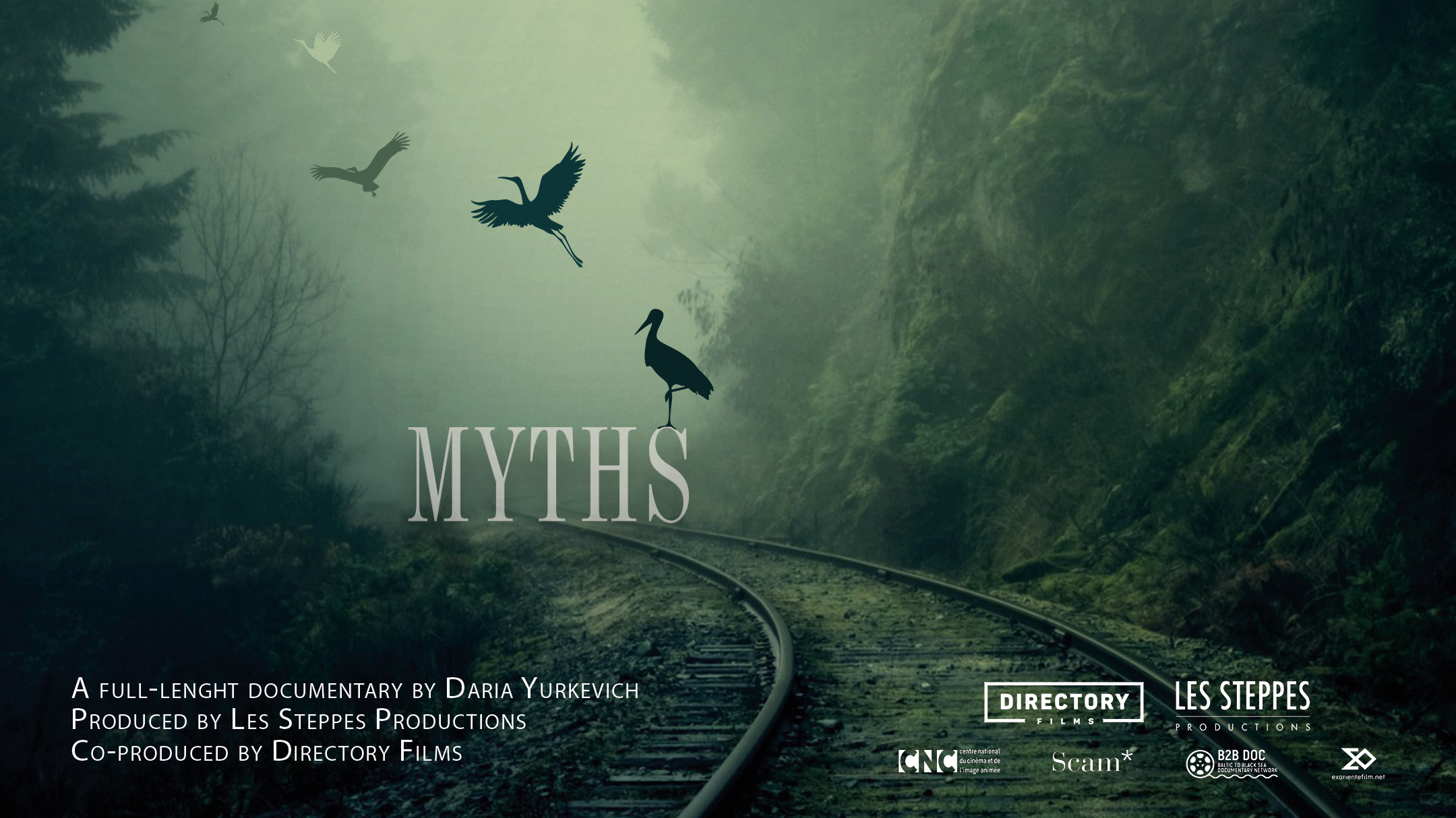 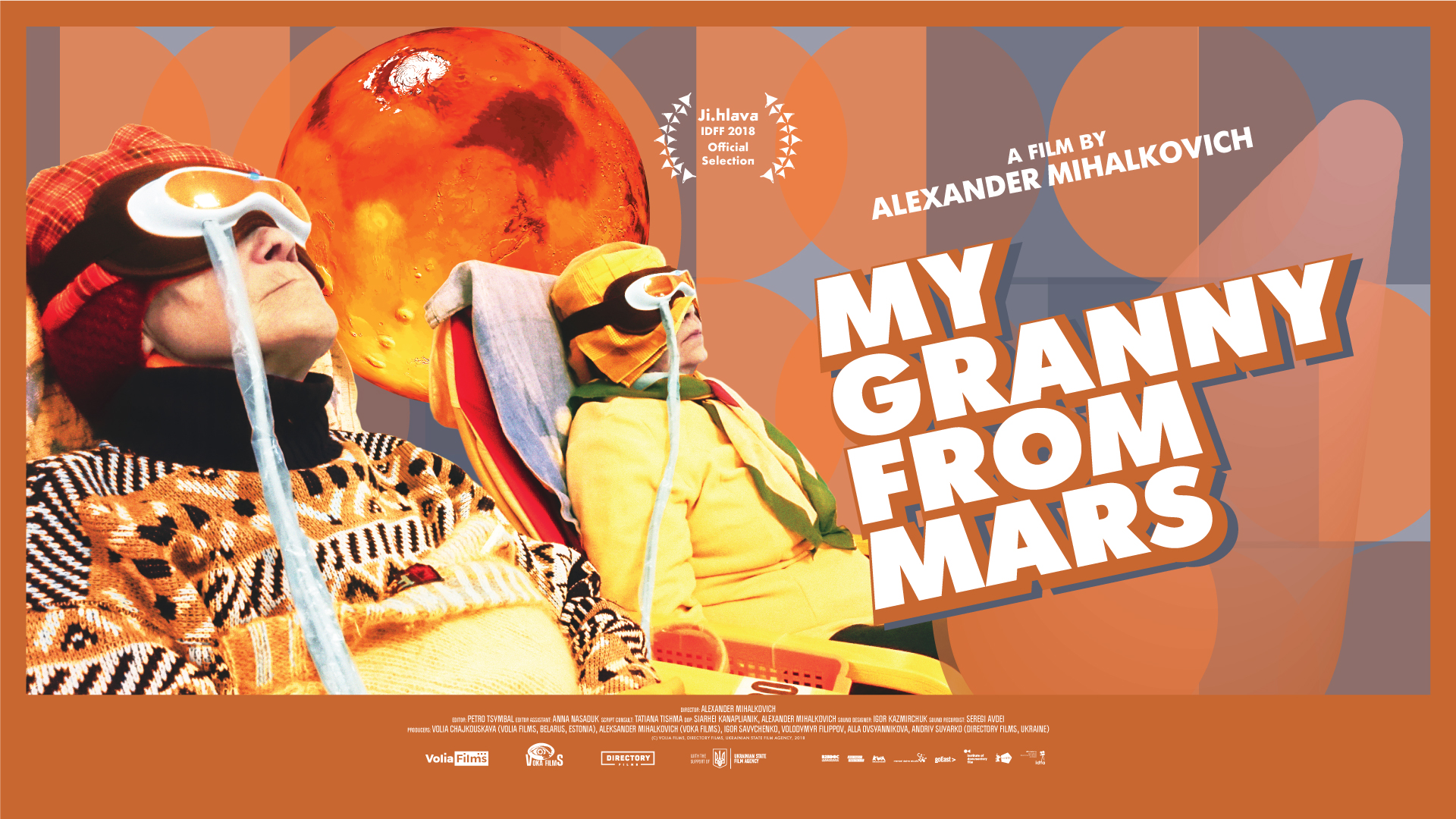 MY GRANNY FROM MARS

AND THEY WILL TALK ABOUT US