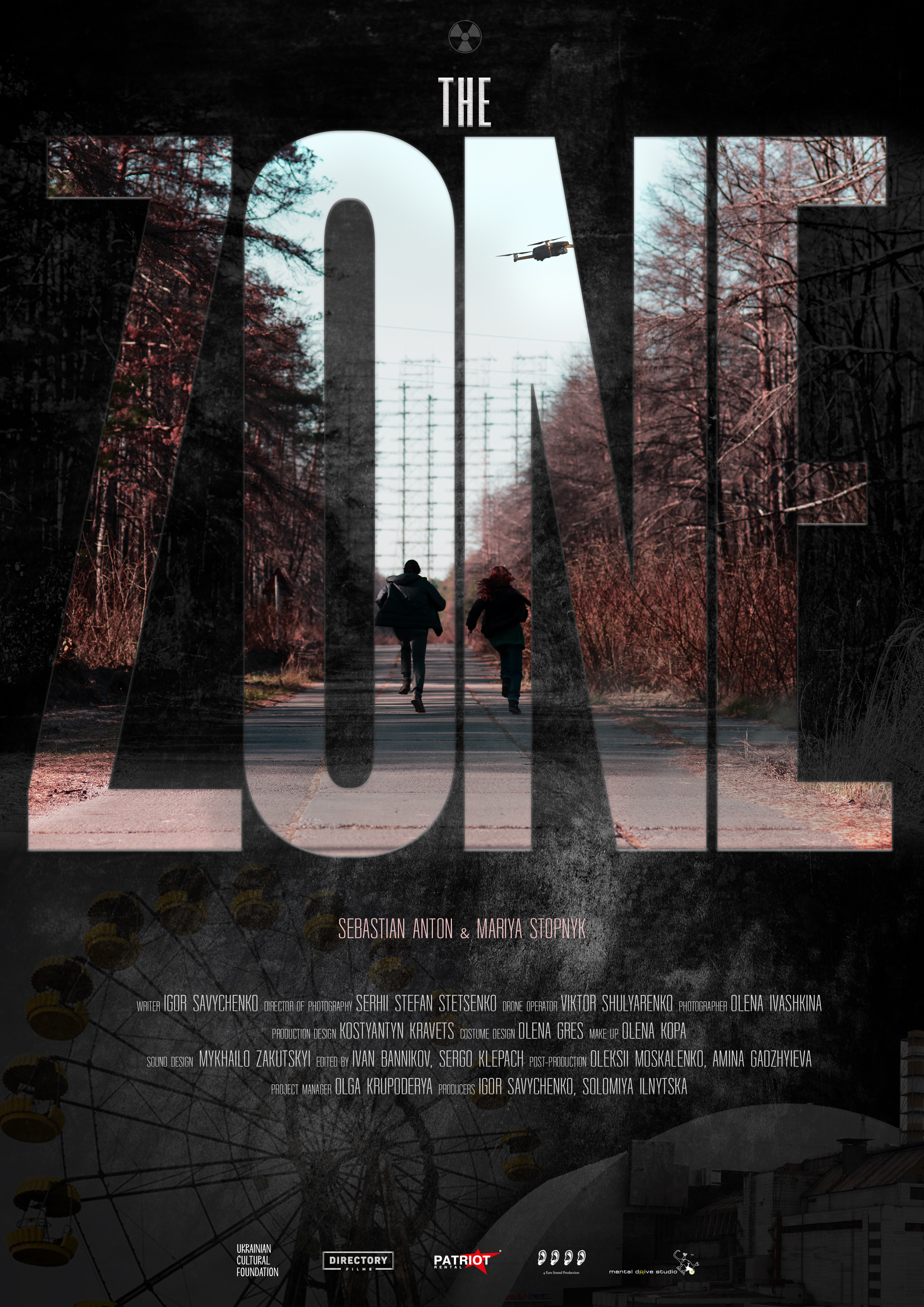 Sasha, a geneticist, returns from the United Kingdom having received a prestigious award for scientific achievements. In Kyiv, he discovers that a group of illegal stalkers is organizing an extremely unintelligent and dangerous quest in the coming days.
The essence of it – to find a radioactive object in the Chornobyl Zone, take it to your hometown and record a video on the background of remarkable places such as the Eiffel Tower or Big Ben, holding in hands a radioactive object and dosimeter.
This information does not interest the authorities. Then Sasha, in 36 hours, gathers a team of like-minded people and organizes a haunting on illegals with the help of drones. The video from the Zone broadcasts online, with free access. The audience reaches nearly a billion viewers and is the subject of widespread discussion around the world. 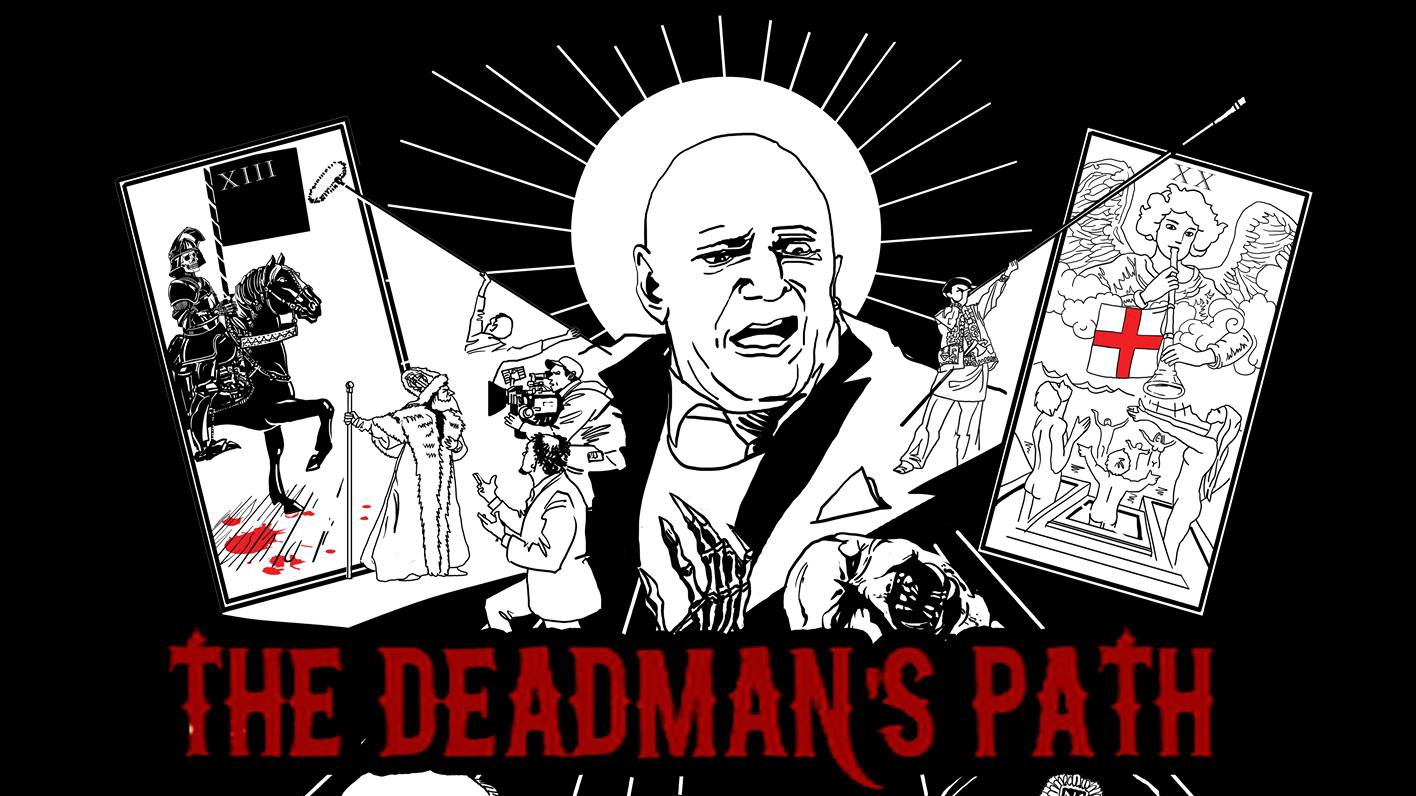 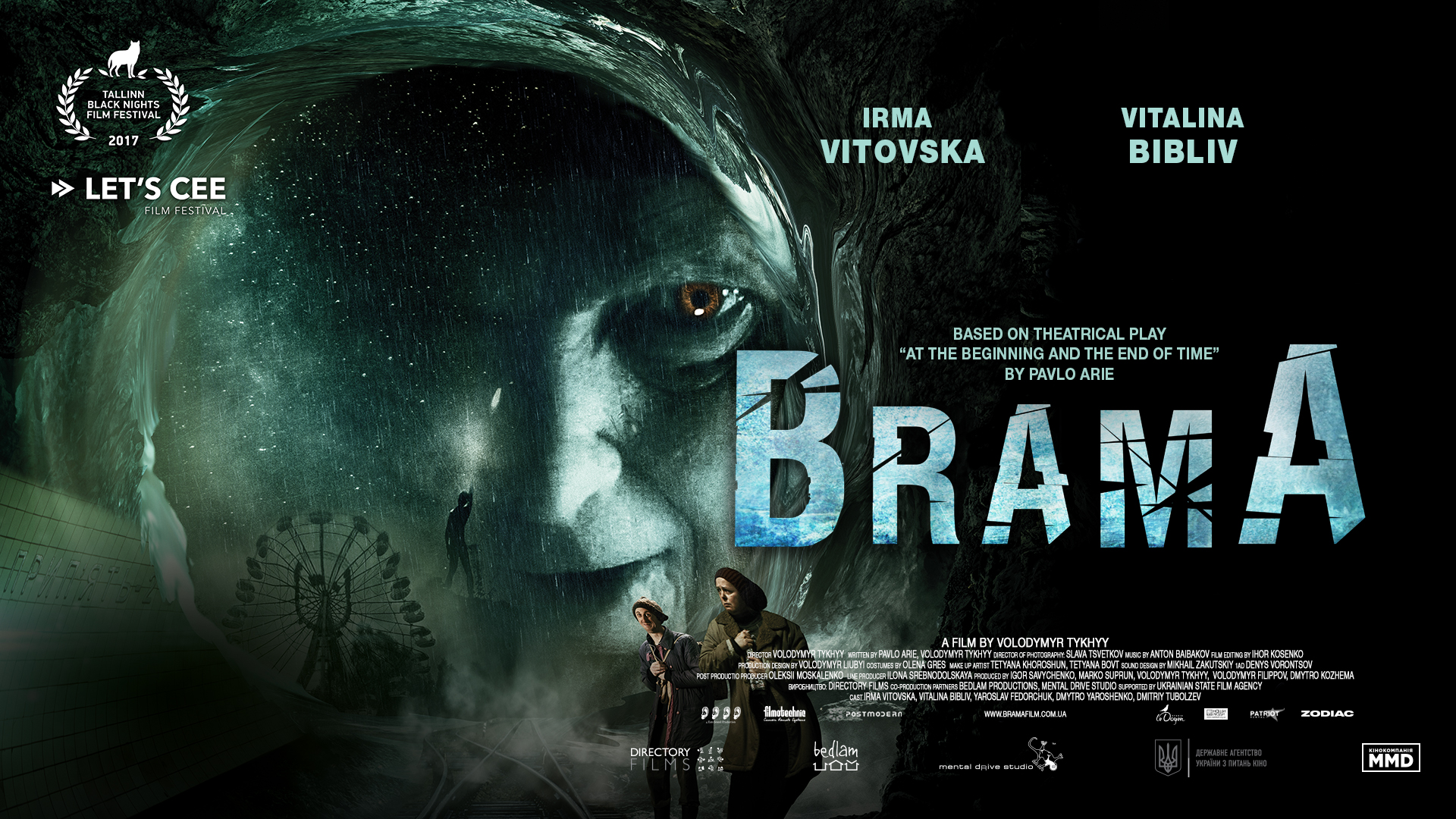 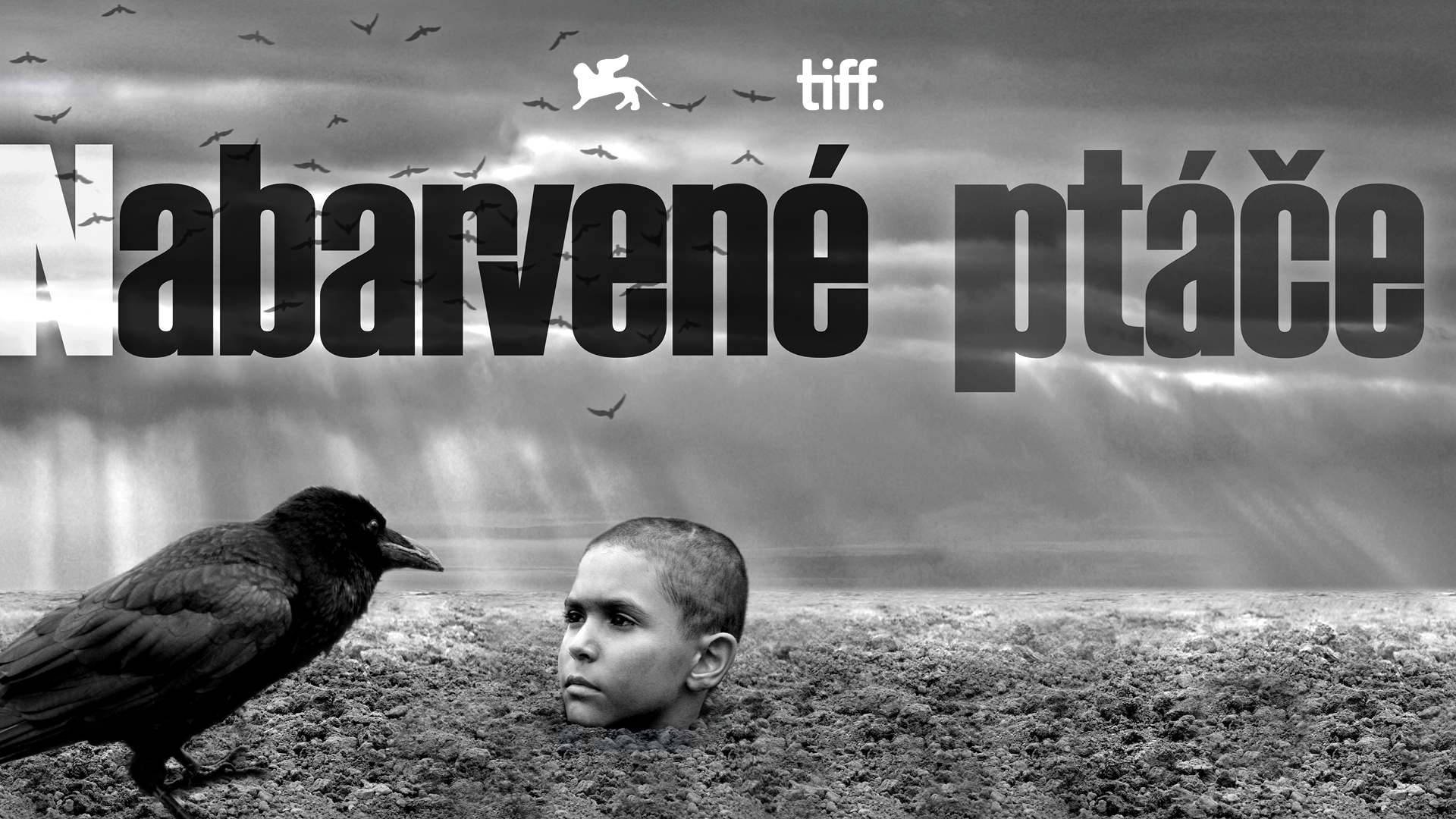