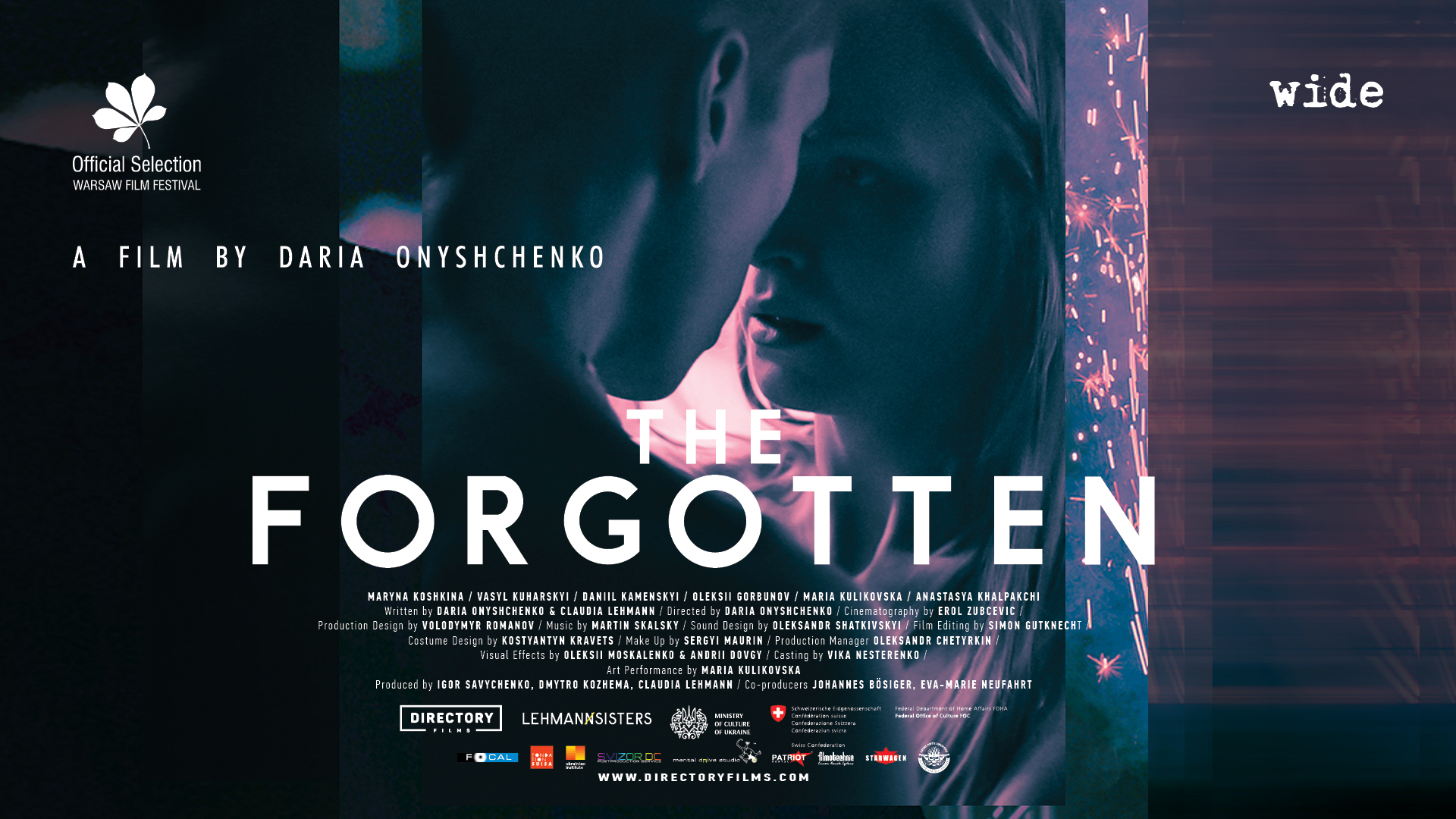 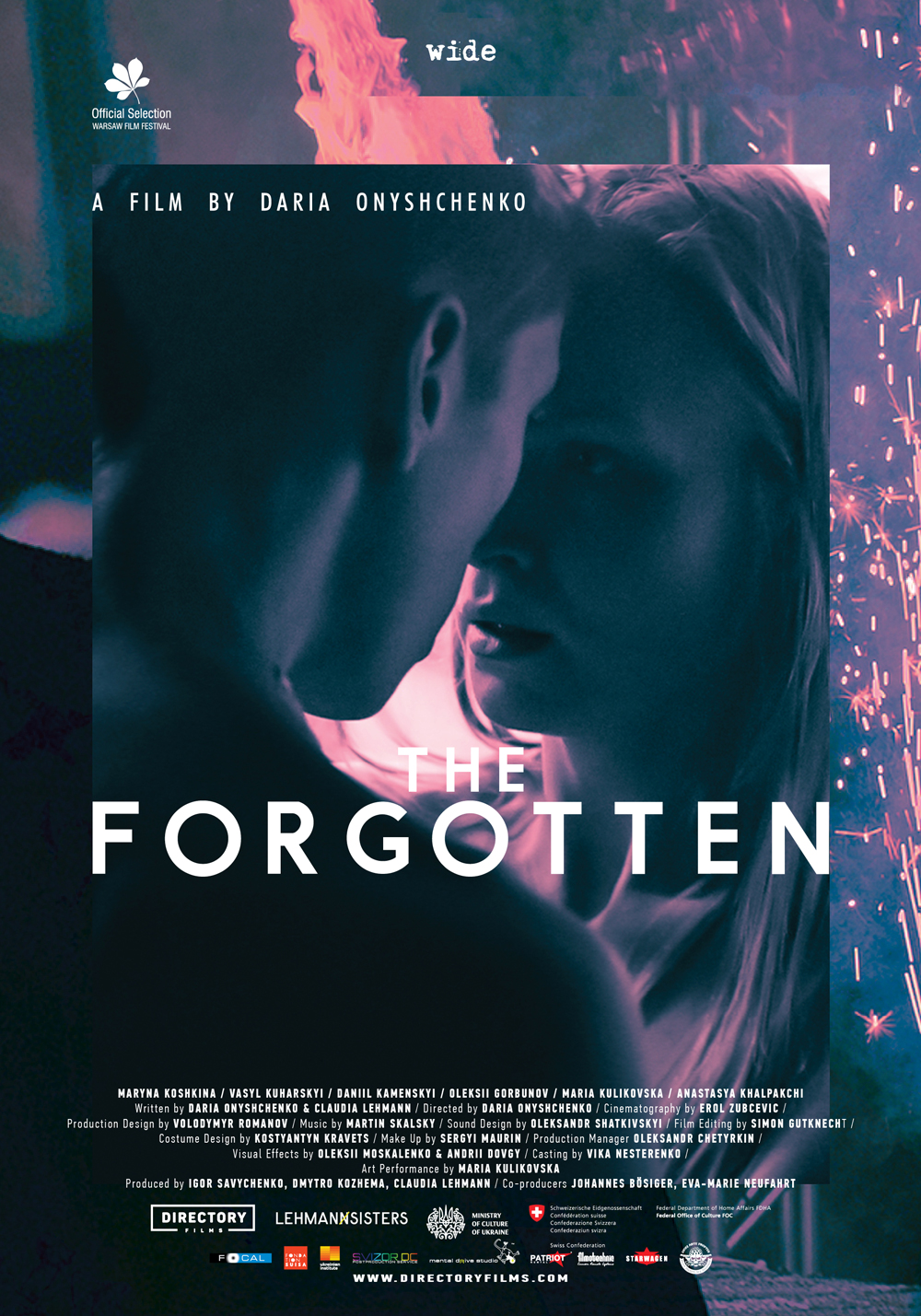 Nina, 30, a Ukrainian language teacher who can’t leave the city of Luhansk, occupied by separatists in Eastern Ukraine, is forced to undergo retraining courses for teaching Russian. Andrii, 17, is a student who was orphaned in the aftermath of the war. They cross paths when Nina witnesses Andrii being arrested by the police after hanging the Ukrainian flag from the roof of his school. Nina knows that because they live in a world of injustice and lies Andrii can stay in jail for a long time, and she risks her life to free him. As they gravitate towards each other, they try to remind people in the occupied territories that they deserve a future, too.

LETHAL KITTENS 2 or The Convent’s Mystery

MY GRANNY FROM MARS