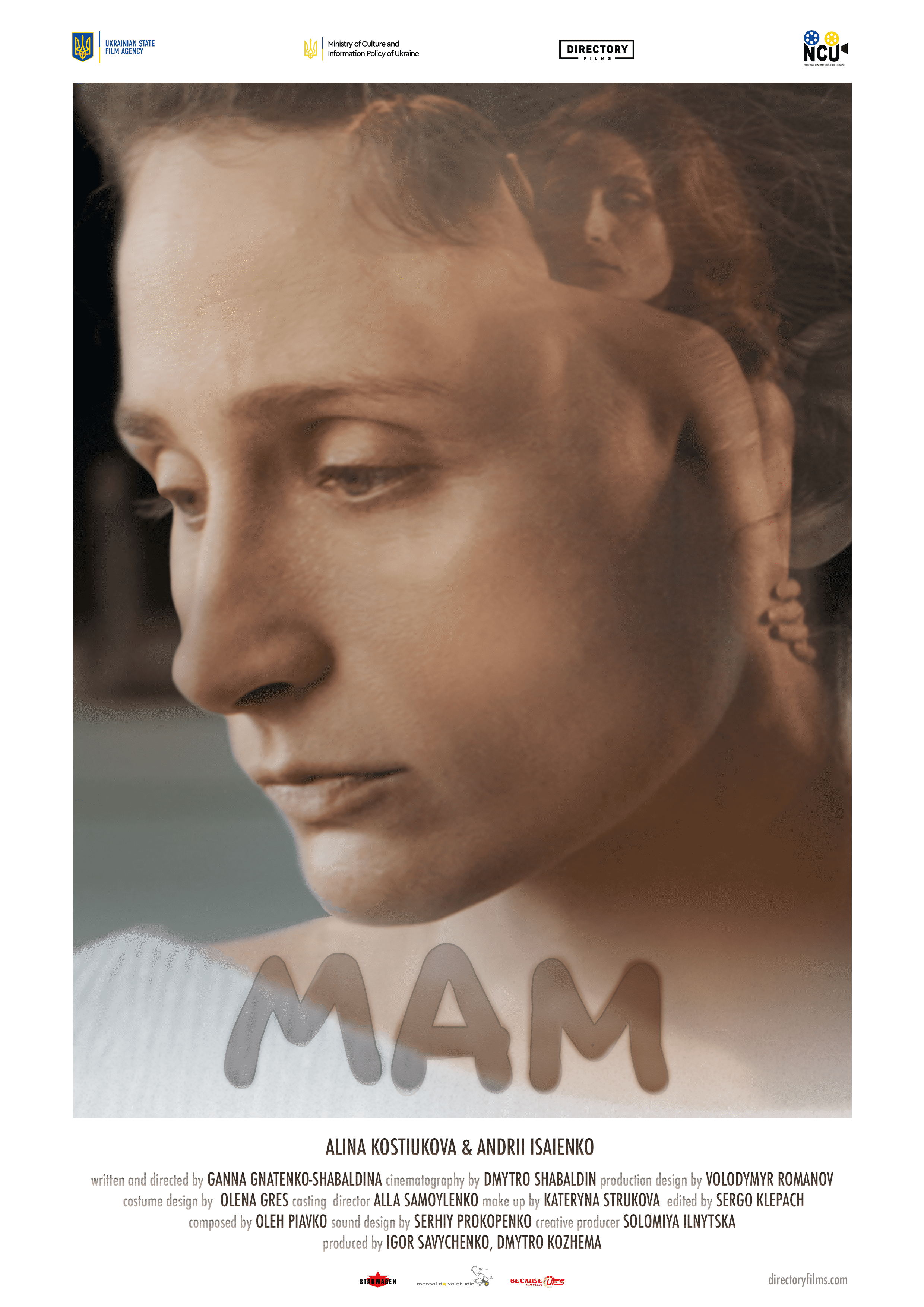 Vira, the mother of two children, is about to have an emotional breakdown, living each next day like the one before. The so-called careless life with constant bustling around between kindergarten, developmental classes, pediatrician, and the supermarket is actually absolutely exhausting, and the difficult psychological condition is exacerbated by the chronic absence of a man at home. Eventually, the daily routine and lack of support become so unbearable that Vira is ready to strangle her own child. Strained to the limit of her resources, Vira stops and tries to find a way out of a difficult life situation. 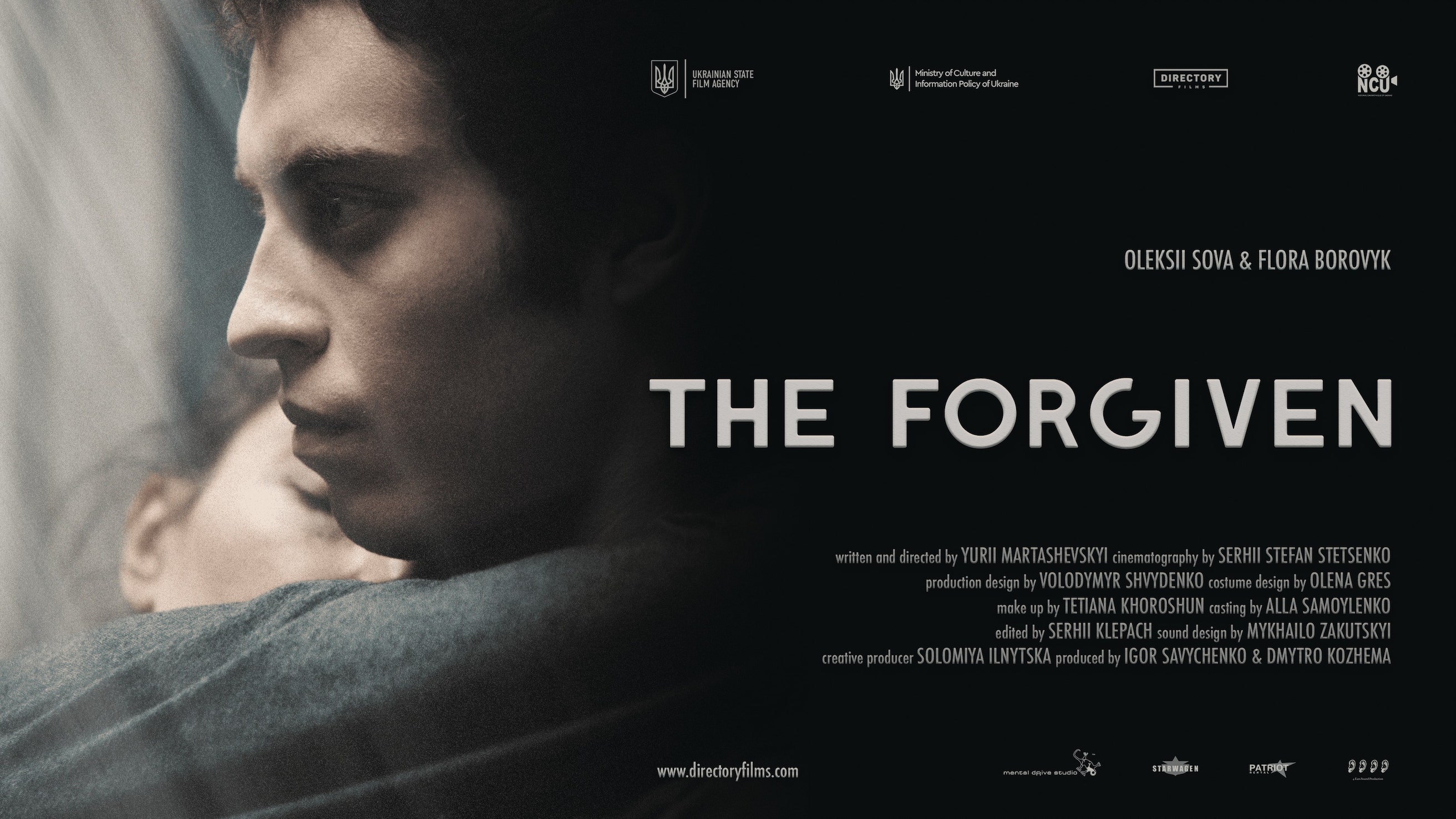 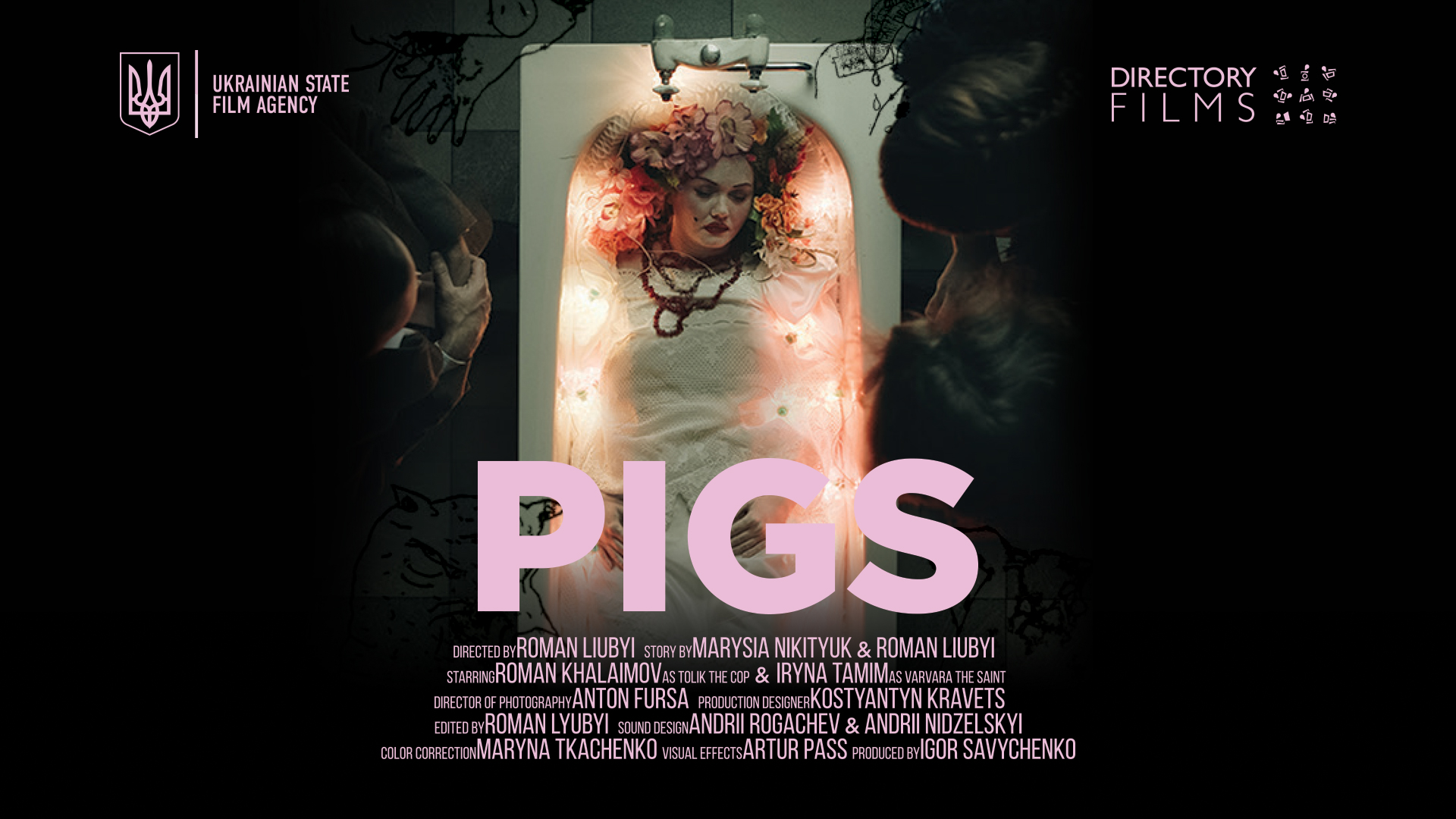 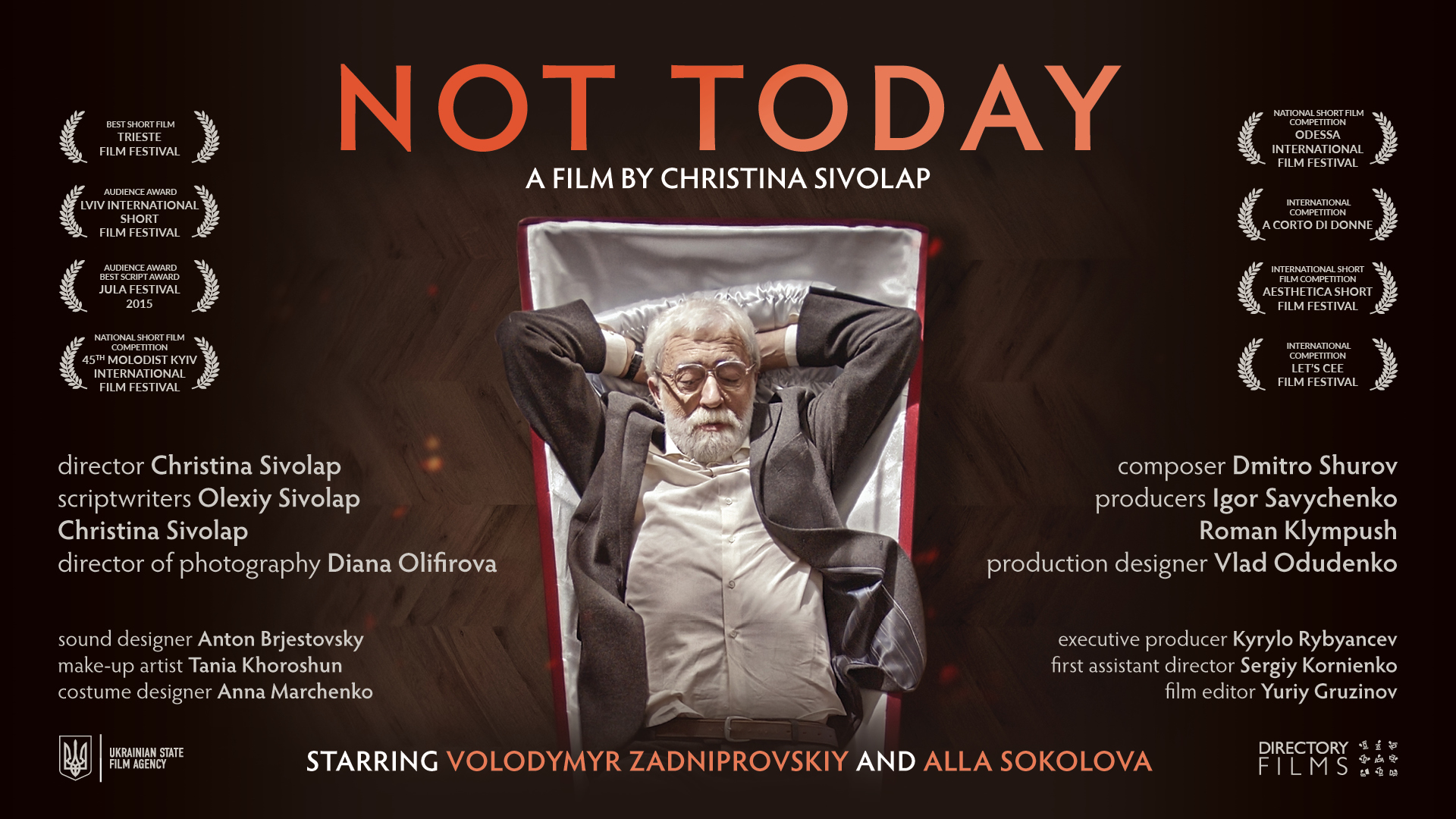